The brightness level of a computer monitor is controlled by the Windows 10/11 operating system. This article covers 4 methods to fix the issue of not being able to change your monitor’s screen brightness in Windows 10/11.

The “windows 10 brightness slider not working” is a problem that many Windows users experience. There are several methods to fix the issue. 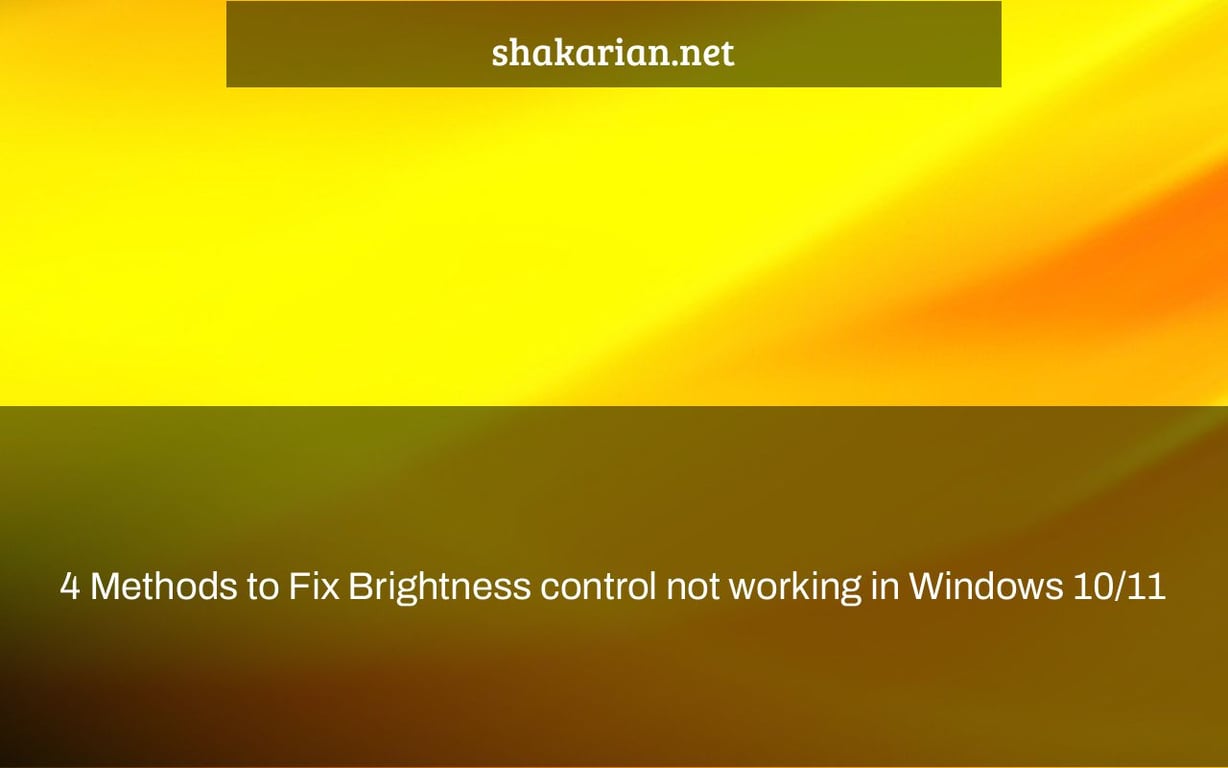 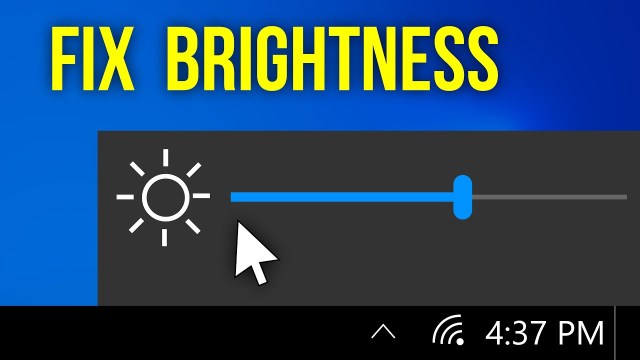 Brightness Control Key is Not Working in Windows 10 and Windows 11 is most often caused by installing or uninstalling applications, altering PC configurations, updating the registry, or changing other settings. I’ll cover some of the most efficient techniques to repair brightness problems in ACER, LENOVO, DELL, ASUS, SONY, and other laptops in this post.

Method 1: Use the Advanced System Repair Tool to fix the problem.

When it comes to resolving any Display-related difficulties in Windows 10/11, this may be the first option. When you utilize the Device Manager panel to update the Windows 10 display driver, it’s not a huge deal. To check for outdated drivers and update them, follow the instructions below. 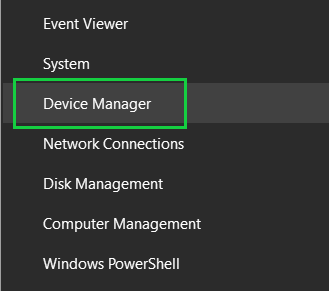 Step 2: Expand Display Adapters and right-click on your graphics driver, then choose Update Driver from the context menu. 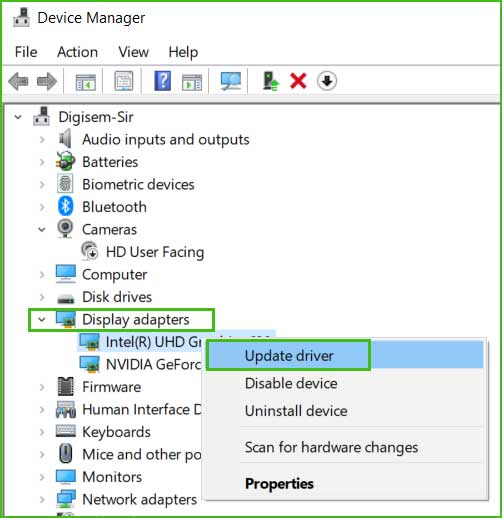 Step 3: Select Automatically search for drivers. You must maintain your computer linked to the Internet at all times. 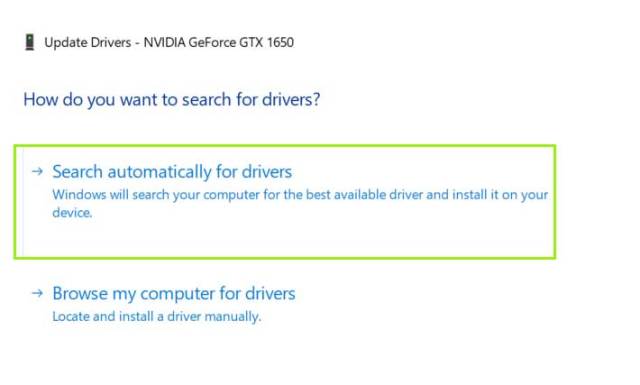 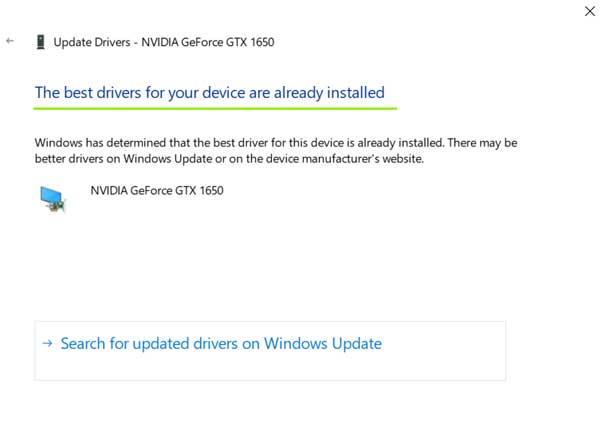 Step 5: You may update the driver via Windows Update if you like. Simply choose “Search for updated drivers on Windows Update” from the drop-down menu. 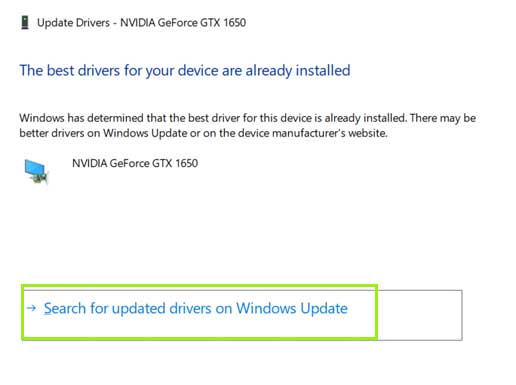 Step 6: It will open the Windows Update Settings box, where you may update Windows and any related drivers, including the graphics card driver.

The most typical cause of this Brightness control not accessible issue is the lack of a corresponding driver. Either you haven’t installed the right driver or the software in your driver is corrupted or destroyed. In both circumstances, reinstalling the driver may be the quickest way to resolve the issue.

Step 1: Determine the name of your laptop/PC motherboard and the model number of your computer.

Step 3: Download and install all of the necessary drivers.

Adaptive Brightness is a feature in Windows 10/11 that changes the brightness automatically based on the ambient illumination.

The first trick is to use Intel Graphics Command Center.

Using Intel Graphics Command Center, you may activate or disable this capability. 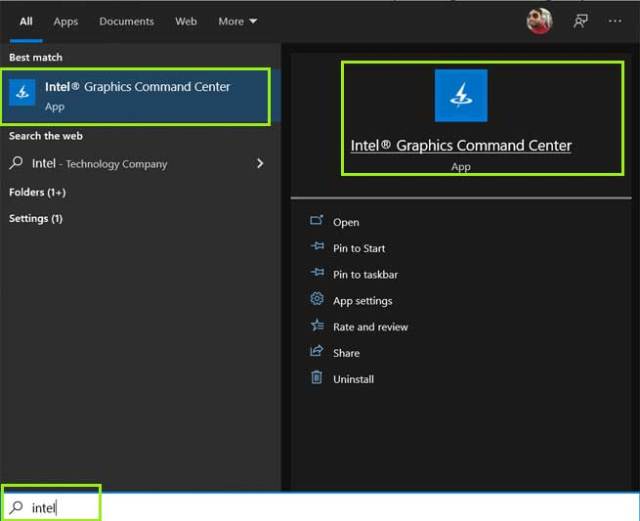 Step 2: Select Power Option from the System Icon on the left side. By selecting or removing the “Display Power Savings” Option, you may activate or disable adaptive brightness settings. 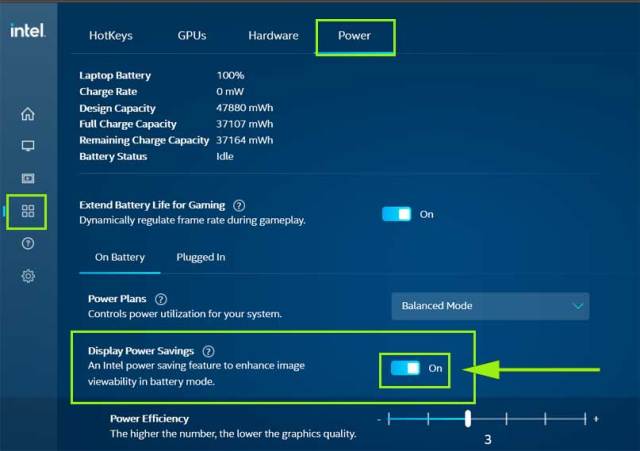 The second trick is to use Command Prompt. 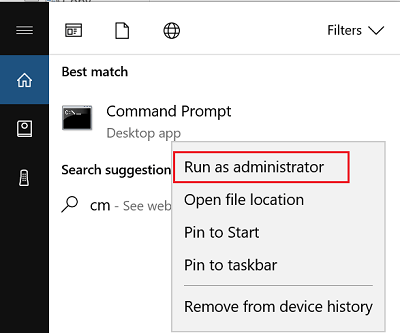 Step 2: Copy and paste the appropriate command from the list below, then hit enter to run it.

Step 3: To save your settings, run the command below.

In this post, I’ll show you four different solutions to solve brightness control in Windows 10/11 that aren’t functioning. You may fix this problem by updating/installing the driver or adjusting the graphics settings on your computer. 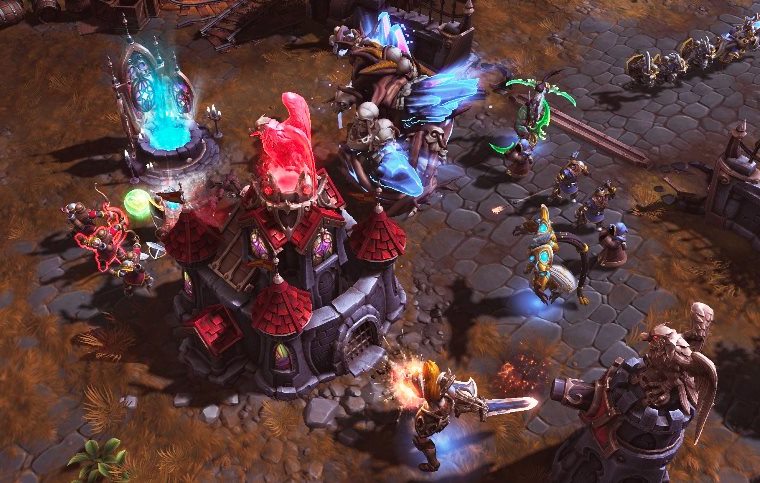 Blades that have been sharpened

Razor Swarm has a new member.

Psionic Pulse is a psionic pulse that occurs when a

Fury that knows no bounds

Momentum with a Blade

Psionic Shift is a psionic shift that occurs when a

Fury is a new talent.

Daughter of The Overmind – New Talent

For the game Heroes of the Storm, make a “Kerrigan Rework (cuz I’m bored)” post.

Are you looking for PC games to play? Here are all of the new PC games to keep an eye on in 2021.

The pace of PlayStation 4 game releases isn’t going to slow down in 2021. Here’s everything to look forward to in the coming months.

The “windows 10 brightness not working hp” is a problem that many people have. The 4 methods to fix the issue are: 1) Change the brightness in Windows Settings 2) Use the fn+f7 key combination 3) Open Device Manager and find your display adapter and disable it, or 4) Use an app like Brightness Control.

Why cant I change my brightness on Windows 11?

A: Windows 11 does not support changing the brightness of your monitor.

What to do if brightness key is not working in Windows 10?

A: If youre using a laptop, the brightness key might be broken. You can fix this by going to your settings and turning up or down the backlight timer depending on if its too bright or dim for you.

How do I fix the brightness on Windows 10?

A: In order to change the brightness of your computer, you will need to access the settings on Windows 10. For more information, please refer here – https://support.microsoft.com/en-us/help/4525187/.

How Much Is Hulu Live? All Four Live TV Plans & Prices Explained

Does Xbox One keep signing you out? The fix!